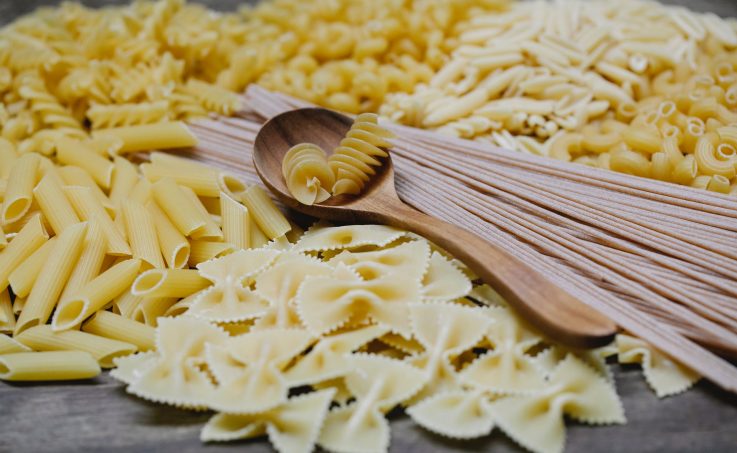 The Fascinating History of Pasta

Although Italy is identified with pasta in so many ways throughout history, the popular food has its origins in many other countries. This international food needs more introduction maybe to appreciate even more as you may realize it has stood the test of time for centuries.

There are many arguments on how it became a consumption food in the early ages. Some say that the origin of pasta can be dated back to the 4th century B.C. in a tomb in Italy. Others say that the Chinese made and consumed them as noodles as early as 3000 B.C.

While all these historical suggestions exist today, the legends and mythology about pasta come to the scene as well. The Greek mythology about the Greek god Vulcan creating a device for cutting the dough in strings is a quaint one. Another most common argument is the Marco Polo legend about how pasta was brought from China to Italy by Marco Polo in the 13th century. Although this story has proven to be inaccurate by historians, they note that he might be the one to suggest the name “pasta” in Italy.

As for the Chinese part of the pasta origins, the country had already been cooking noodles and dumplings long before it arrived in Italy. The noodles got only served to upper-class Chinese, but over time they became a common good.

The traces of pasta can also be found in Arabic in a 9th-century Syrian text by the name itriya, meaning a dough shaped in strings. This dish was commonly consumed throughout the Arabic countries, cooked in similar ways.

The famous dish even made its way to the works of renowned writers and artists like Boccaccio, who mentioned its popularity in his 14th-century writings. He describes a fantasy involving Parmesan cheese, macaroni, and ravioli in his well-known book the Decameron.

When pasta made its way to the early 17th century, it was for the rich in society. But, after that point, it slowly became a staple food in Naples for everyone to eat. By the 18th century, pasta was getting produced widely in Italy, later described with al dente, which means the perfect texture for pasta.

On the American part, pasta was brought to the country by colonists as it formed itself an American way by the creamy and saucy texture like mac & cheese. One of the former presidents, Thomas Jefferson, gets credits for bringing the first macaroni machine to the USA from France, where he served as an ambassador.  Americans love pasta in almost every form, but we can say it became more like fast food with rapid production and industrialization. 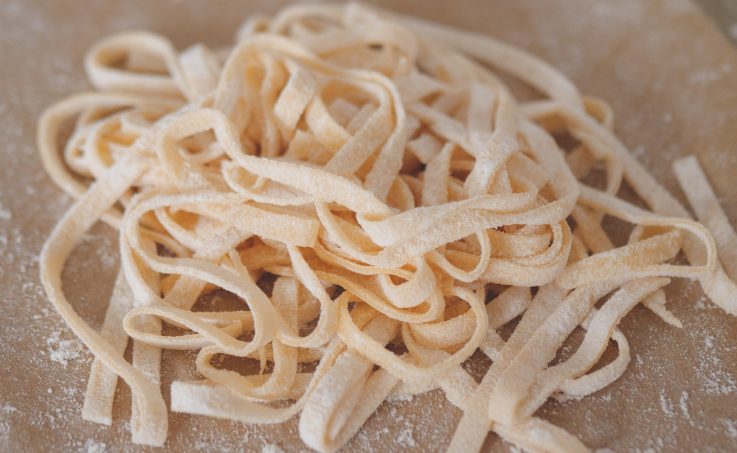