Home/Uncategorized/Italy’s Pasta Grannies Are All Over the Internet 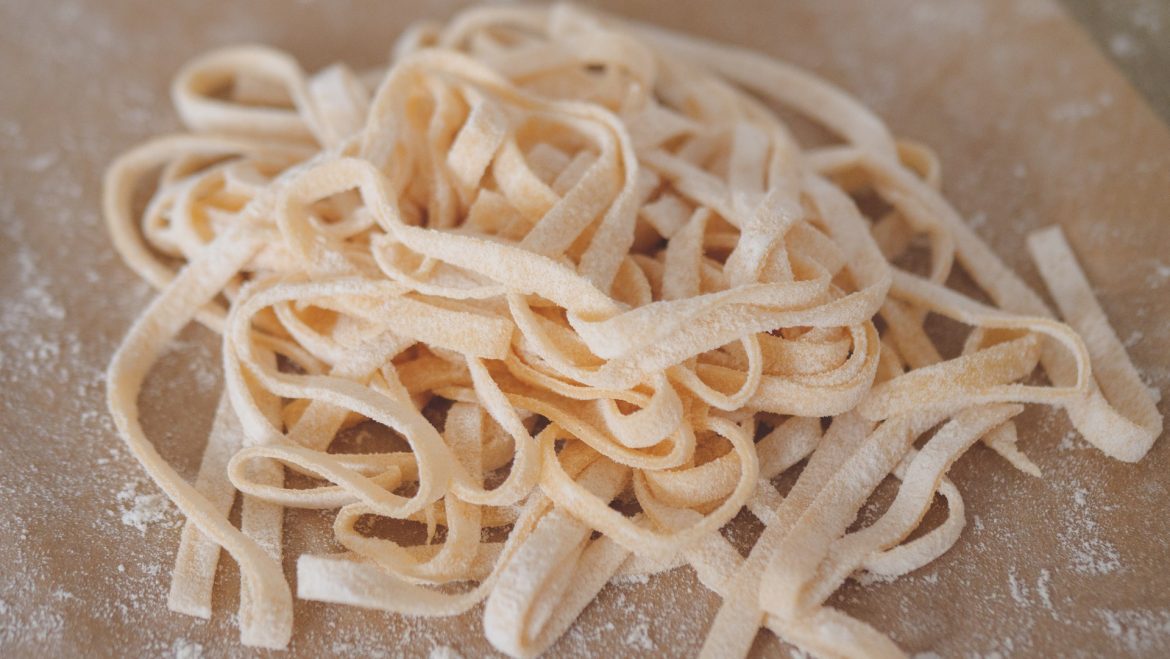